Friday was just "one of those days.” After being stood up twice, I was so frustrated, I wondered if we were doing any good at all, so I cried. And of course Elder Holt tried to console me. (Bless him he's never been very good at that!)

The first appointment was with a young family of five beautiful children whose parents are recent converts, but have stopped coming to church. They had to cancel for the second week in a row, this time because the family had stomach flu. We have met with them, taught them, and prayed so earnestly for them so many, many times, but the mother is reluctant−̶ feeling that her husband pushed her into baptism when she wasn’t ready. The last time we met, we read with them the story of Helaman’s Stripling Warriors, and then played the primary song, “We’ll Bring the World His Truth!” Those precious children responded in such a wonderful way as the spirit filled their home. But still, they have not come to church.


At 6:00 p.m. we had an appointment with another young family with two beautiful little girls, five year-old Megan and her baby sister. They were just leaving as we pulled in. Had we not arrived at that moment they were simply going to stand us up−̶ which happens a LOT!

Then Friday got even better. At 8:00 p.m., though we were tired, we went to the church to clean with a family who could only come Friday night. They forgot−̶ we cleaned alone! Friday night I was really irritated with all these people! But, before bed as I said my prayers, I felt our loving Lord, gently remind me of how patient He is with all of my faults! Who was I to judge others? My heart softened!

So on Saturday, Elder Holt cleaned the church alone all morning, because another family had to work. Then we both cleaned for several hours in the afternoon because that was when the other family could come. We’re not sure what happened to them. We cleaned alone. But, unlike yesterday, I felt the spirit and with a song in my heart I recognized what a wonderful privilege was mine, to be cleaning the Lord's House for the Sabbath tomorrow, and it felt good!

Megan's family let us come back tonight because I think they felt guilty. She was hungry and whiny and needing five year-old attention, complaining about the TV program playing in the background because she wanted to watch something else, so we struggled to have a good visit. Then we showed them a couple of five minute church videos on the iPad. Little Megan’s entire demeanor changed! She curled up in her mother’s arms listening intently to the church videos! Then she listened as her Dad said they might go to church next week.
“Oh, I want to go to the classes, can I go Daddy?”

We gave her a Friend Magazine, and she didn’t want us to leave as I showed her the pictures and stories. But, something we must have said apparently offended her mother, who got up and left the room while we were talking. Most likely, Megan won’t be going to Primary. We are devastated! Again.


This missionary assignment is like a Lagoon ride. We’re up, we’re down, we’re spinning around! But, oh how we love the Lord, and love these people! Please pray for Megan and James and Dustin and Brighton and Triston and little Baker! All precious children who long to go to church!


And pray for Elder Grandpa and Sister Grandma Holt! 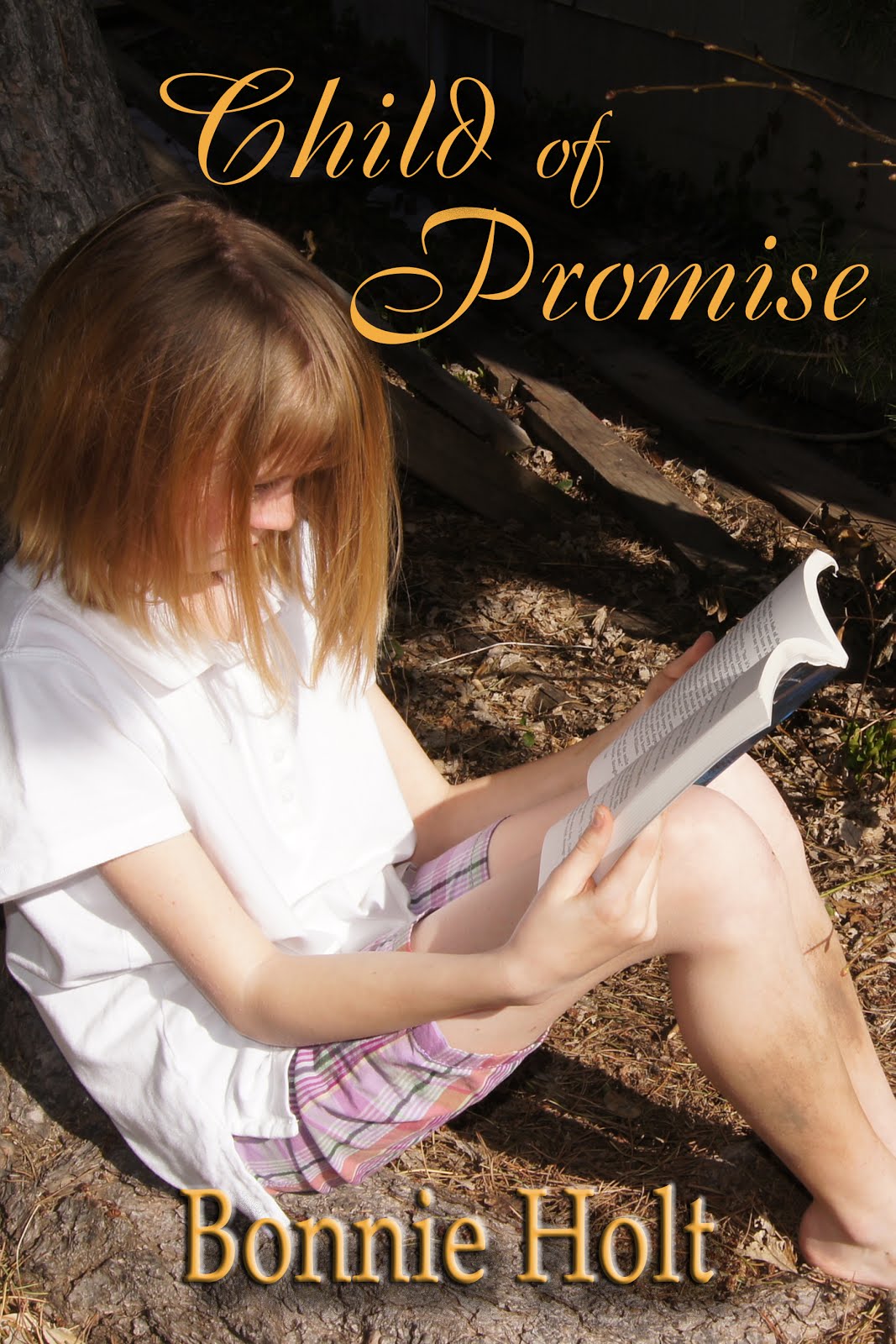 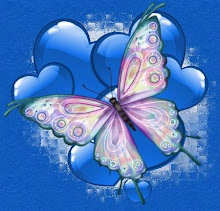